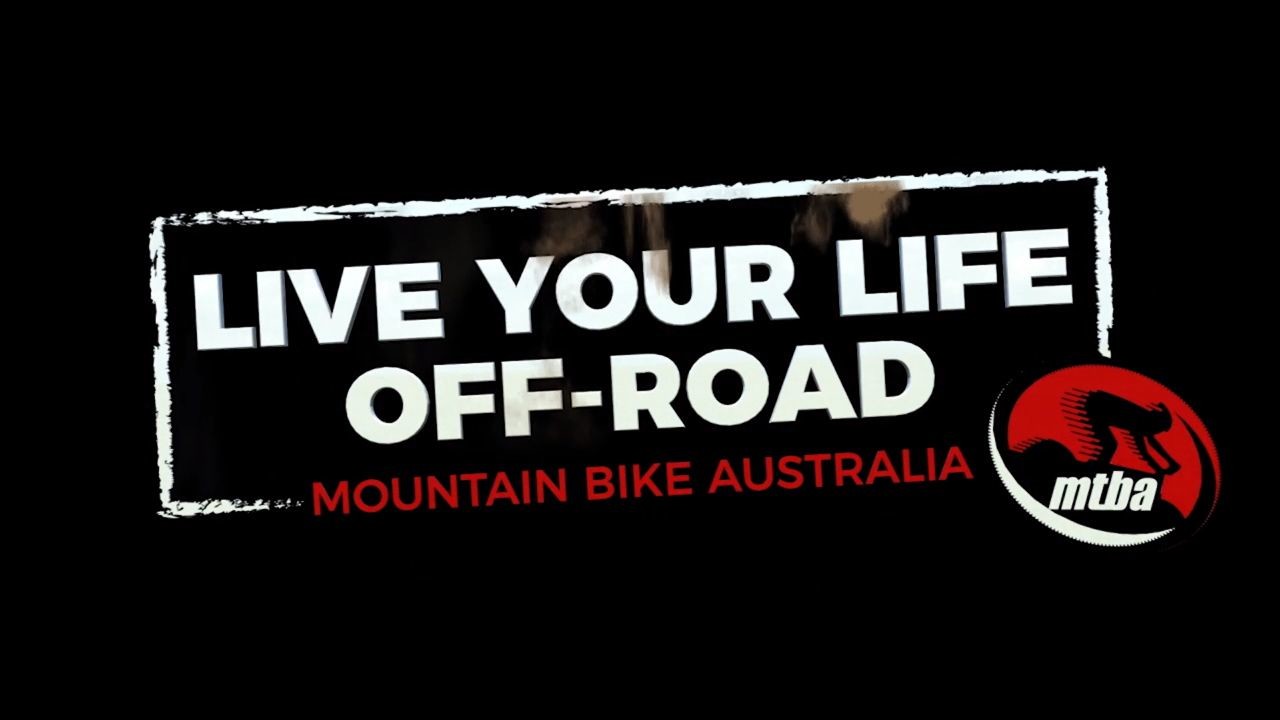 Now rest assured that we didn’t let the 2019 MTBA Awards slip by unnoticed, just with lots of event going on locally since they were announced we haven’t had the opportunity or clear internet / social media space to give them the attention they deserve – and they do deserve a lot as HMBA was very well represented in the list on the night.

Mountain Bike Australia (MTBA) honoured the mountain bike community at the Annual Awards Night in Bright on Thursday 4th April during the 2019 MTBA National Championships.  A total of 40 awards were handed out with the inaugural MTBA Legend Award given to one of Australia’s greatest mountain bikers, Sam Hill.

The awards of most significance to HMBA are below:

What a huge effort from all involved and well-deserved recognition – now who wouldn’t want to be part of such a high achieving Club? 🙂