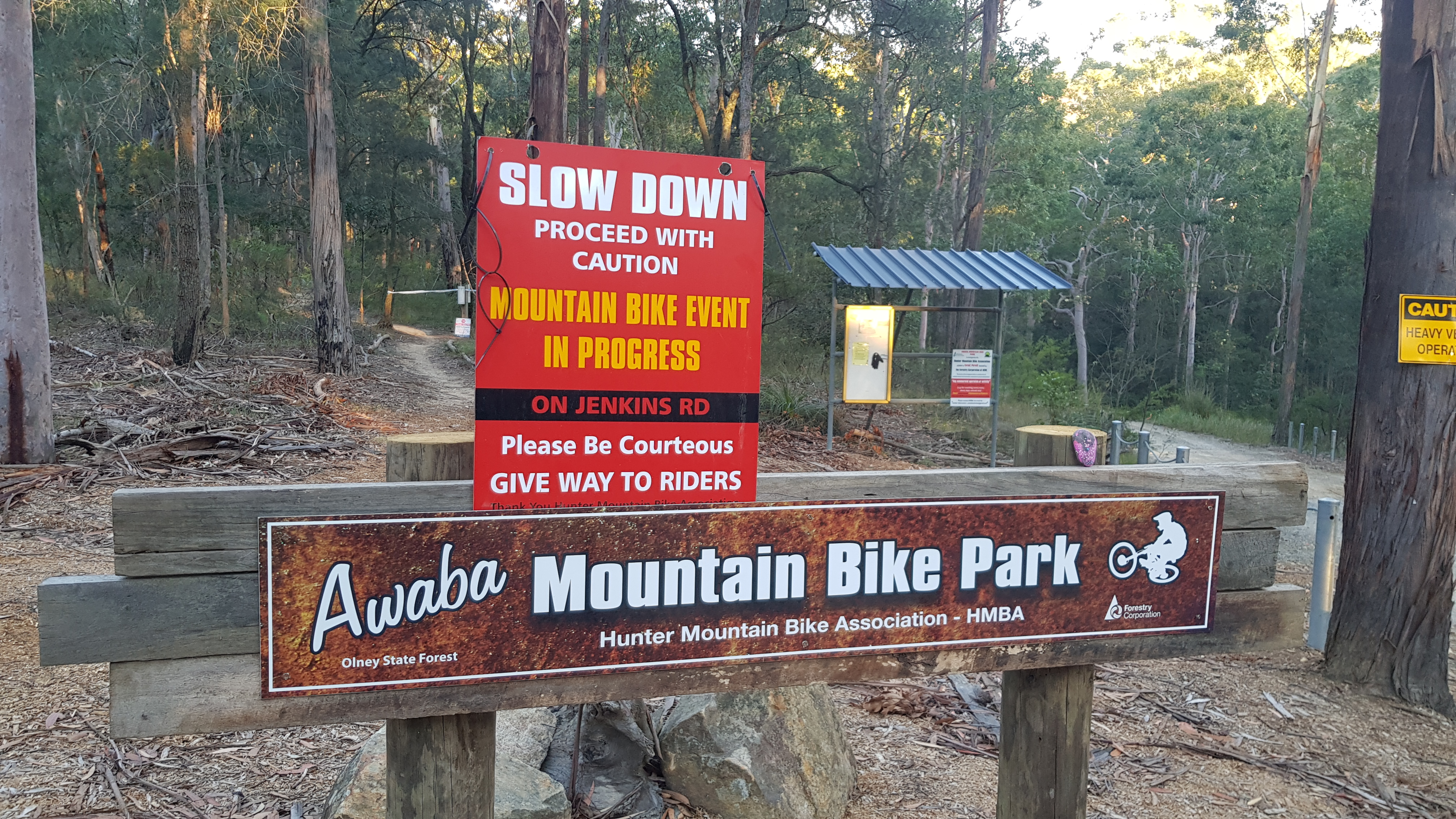 Media Release – Hansard for the Legislative Assembly from 30 July 2019

The following is an extract from the Hansard for the Legislative Assembly from 30 July 2019 – words from Mr GREG PIPER (State MP for Lake Macquarie):

“There are a thousand good reasons to visit Lake Macquarie, but tonight I will inform the House about just one of them. A week ago I visited the Awaba Mountain Bike Park, which is operated by the Hunter Mountain Bike Association. It is not the first time I have been there to open a new part of the facility or to deliver some good news on funding assistance—and I am very hopeful it will not be the last. Nestled in the spectacular Watagans National Park in the west of my electorate, the club has been quietly and efficiently creating a world-class destination for mountain bikers. The trails not only cater for the large mountain biking community in the Hunter region but also attract hundreds of visitors from Sydney and elsewhere every weekend. The club has hosted State and national race events.

When I visited the park in September last year it was to announce that I had been able to help to secure $450,000 for the club from the State Government’s Stronger Country Communities Fund. Thank you, State Government! That money is being used to build four completely new trails, expand others, install better signage and seats at rest points, improve the access road and event hub and create better trails for experienced riders. Among those new trails was one for adaptive MTB, which is the term given to the modified bikes used by disabled riders. When I was there I met a man called Hank Duchateau, a disabled rider in a custom-built three-wheeler. Hank and his wife live in Coffs Harbour but they regularly make the five-hour trip to Lake Macquarie so Hank can ride or compete at the Awaba facility.

Last week I was very pleased to have been invited back to be part of the official opening of another new track that the State funding has allowed for. The development trail is purpose built for a broader riding ability including families, children, beginners and young riders with a disability. The new trail is not just providing a world-class venue for families who like a casual ride in the national park but also introducing a new generation to competitive mountain bike racing. The Hunter Mountain Bike Association is the oldest of its type in New South Wales. It was formed in 1985 and held its first major event—the Paterson Classic—in the Hunter Valley to promote recreational and competitive mountain biking. In 2007, after a year of negotiations with the Forestry Corporation of NSW, the club was granted access to a large section of Watagans forest, which we now know as the Awaba Mountain Bike Park.

The initial trails were built by volunteers under the oversight of Forestry. They included general recreational trails for families, beginners and children and also more challenging cross-country and downhill trails. Those trails quickly became popular in the booming mountain biking community and enthusiasts from around the State came to use them. The club has continually sought to improve its trails, both old and new, and gained more national attention when it recently hosted national competitions in the downhill and cross-country disciplines. I should add that while all the work on the trails is done by volunteers, each trail needed to go through a Federal approval process and was guided by environmental impact statements from qualified ecologists to ensure that no damage was done to the flora and fauna of the national park. As I mentioned earlier, a dedicated trail for adaptive MTB riding by disabled riders was completed in 2016. The 1.6-kilometre track is used for both social and competitive rides and I am told it offers some exhilarating downhill sections for disabled riders. The Hunter Mountain Bike Association boasts a number of national title holders and world champions within its ranks.

While the club has done a tremendous job in promoting an active and healthy lifestyle, it is also doing a fantastic job in promoting the Lake Macquarie region. As I mentioned, every weekend the Awaba trails are attracting hundreds of people from the Sydney area and from areas further afield. Many visitors come in groups and stay nearby for the weekend, so the club is not just providing an all-inclusive world-class sporting venue; it has also created a genuine tourist destination for mountain bike enthusiasts that is helping to put Lake Macquarie on the tourist map. While I earlier acknowledged the funding assistance from the Government, I should also acknowledge DPI Forestry, Lake Macquarie City Council and the many volunteers who have assisted the club in so many ways. In particular, I acknowledge the tireless efforts of the club’s executive including Clint Musgrove, Dallas Barham, Andrew Hardy, Rohan Betts, Dean Kozlik, Coleen Boyes and Andrew and Paula Gresham. I say well done to all involved”